It seems that the art of magic has to do with getting spectators attribute an impossible and fascinating meaning to the ordinary things they are actually witnessing.

Certain shortcuts seem to open a gap where all what it is artistic to magic slips, because those things have more to do with trying to make a fool out of the spectators than trying to make them fool themselves. Like for instance using confederates, assistants who pretend to be spectators.

If someone could use real powers to carry out illusions he could also be considered a faker, a trickster. A true magician does not need them. 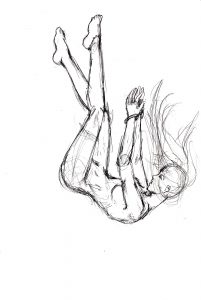